Vote for WineMasters.tv in the 2022 Wine Travel Awards!

A new Show every two weeks!

Use our Apps to watch offline

YOU HAVE BEEN UNSUBSCRIBED.

In Wine Masters Spain we make a full round tour of the peninsula through five Spanish wine regions where we discover their most famous grape varieties and their terroirs:

With the help of each region’s most prestigious wine producer, the viewer learns about the personal drive and family stories the origins and history of the best grape varieties, terroirs, and wines. The wine producers who share their stories and passion for wine with us are:

All these passionate winemakers have something in common: they run renowned family businesses. The family members share their ways of collaboration, task division, keeping the family legacy going and worries about succession.

Masters of Wine Tim Atkin and Christy Canterbury give their honest, authentic and critical opinions about each region, grape variety, terroir, wine and producer. They will also explain why certain wines are so valuable, what makes them and the terroirs so unique and how the interested wine drinker can make the best choice wine-wise.

Climate change and recuperating ancestral grape varieties are the two main topics of the Penedès episode. The Torres family is at the forefront of preparations for climate change, it needs serious adaptations in viticulture. For example by placing vineyards on higher altitudes for cooler temperatures.

In this episode, a lot of od attention is given to wood. At the Muga winery, the whole process of fermentation is done in wood. New techniques are combined with a very traditional approach.

This remarkable success story is all about the pioneering of a group of people that started in the early days in the abandoned Priorat region. Nowadays this small region with spectacular landscape and steep terraces is now back on the map as one of the best wine-producing regions of Spain.

This episode is told by the Mareque-Bueno family, Tim Atkin MW and Christy Canterbury MW.

This remarkable success story of pioneering in Rias Baixas. In Rias Baixas, a lot of people have small amounts of Albariño behind their houses. Mrs. Marisol Bueno lobbied just as long to get a serious own appellation and Albariño is now the number 1 white variety of Spain.

Is told by the Hidalgo family, Tim Atkin MW and Christy Canterbury MW.

In this episode, the viewer will be introduced to the versatile world of sherry. The process of producing Sherry is a very interesting process, every Sherry can contain parts of Sherry that’s over 100 years old… 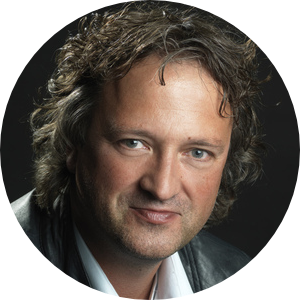 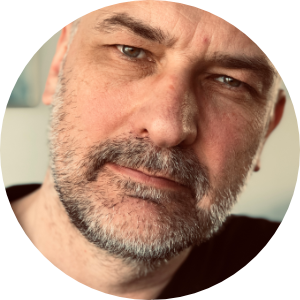 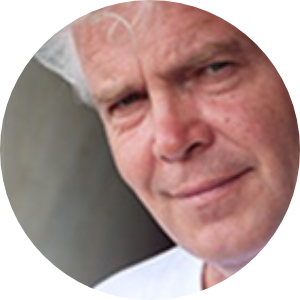 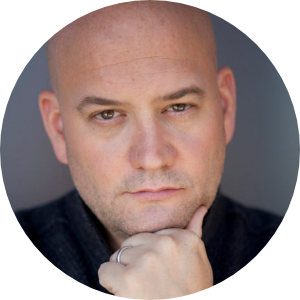 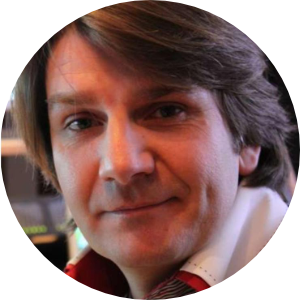 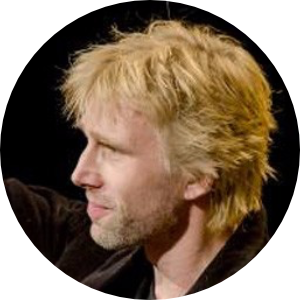 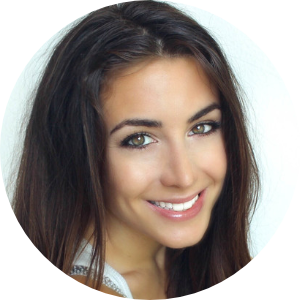